Fruits in the Fridge 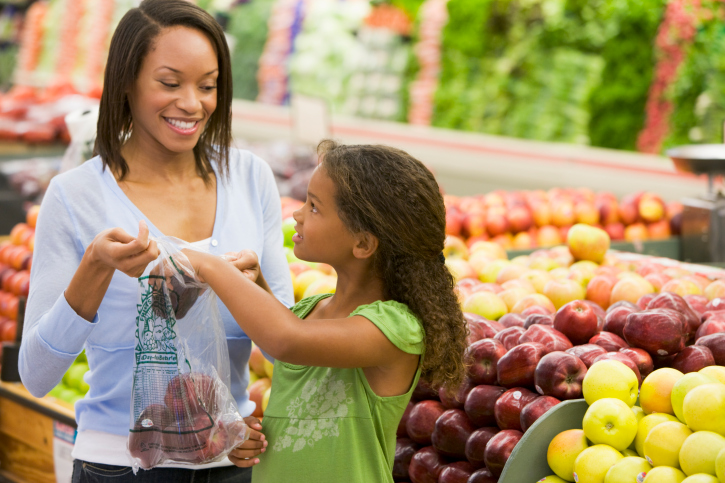 14 Aug Fruits in the Fridge

Back when I was in business, one of my greatest strengths, I was sure, was my ability to stay focused on my work, at all times, no matter what.

It was hugely, inordinately, important to me – my work – and took first, second and third priority, everything else coming a distant fourth (or thereabouts), including my home and family.

Perhaps that was the reason the Lord yanked my business right from under my feet, recalibrated my life and called me a Labourer in His Vineyard, as soon as I surrendered my life to Him, during that time.

Sent me to do some writing here, volunteering there, etc.

Plenty of time to raise the kids..

But just about a year before the doors of my business shut, I unwittingly found myself in a rather tight spot, having got myself into a complicated investment, a few months earlier.

My business was in debt and hurtling towards collapse and I was so stressed, I couldn’t eat, couldn’t sleep, couldn’t think of anything but this quagmire.

Particularly the small matter of a property my hubby had entrusted me with, to use as security for a loan. Which, as matters stood, was probably headed to the auctioneer’s, I was sure, on account of my trespasses.

Scorching times, these were.

And my hubby was seemingly oblivious to what was happening, my fledgling business barely recording a blip in the scheme of things.

Not that I had been overly keen to keep him informed, I admit. I might have kept a teeny weeny bit of the details to myself. Just a bit.

For which I repent in dust and ashes, Saints.

Anyway, one morning, having fretted myself to near-death, I decided to take a different tack and take the matter to the Lord – perhaps He would have an insight or two that I could use.

So I got up early, picked my Bible, headed to my prayer corner and arranged myself in a suitable position, determined to hear His views.

But just as I was about to begin praying, Brethren, I saw an envelope, placed right in front of my seat. It was white and had been placed strategically, at a spot I couldn’t possibly miss. On the front was hubby’s handwriting, scrawled across in black ink.

It was addressed to me.

Now in twenty years of marriage Brethren, my husband has only written to me thrice. And this was the second, in our tenth year of marriage.

So I knew things were thick. Though for the life of me, I didn’t know which.

I picked up the envelope, opened the letter and began to read.

And this is what it said:

Plus, there are no fruits in the fridge, exclamation mark.”

Or at least that’s what registered in my mind.

It was a long list of grievances about what was missing in our home, including my presence. But the one that stuck, and which I remember to this day, was that there were no fruits in the fridge.

Here I was, up to my eyeballs in debt, my business falling apart. I couldn’t eat, couldn’t sleep, and was completely torn up at the thought that we might lose the afore-mentioned property. Because of me.

And here was a complaint about fruits?!

But then in my despair, I remembered the story of King Hezekiah who, Scripture records, once received a similar missive.

It was from His Dreadful Majesty Sennacherib, King of Assyria, threatening all kinds of doom, if poor Hezekiah didn’t do this, that and the other.

My hubby’s letter contained no such threats of course, but in my condition might as well have, considering how much it upset me.

It felt like a sharp punch, straight to the gut.

So I decided to do what brother Hezekiah had done.

I took the letter in my hands, spread it before the Lord, and literally poured out my heart to Him.

“Father, you know what is happening to me. I’m so stressed, I can barely think,” I wailed. “For real, I have no time to shop. For fruits. Now, Lord, see what your son has done to me.”

I expected, of course, that the Lord would smite The Husband with all sorts of guilt, papo hapo, and cause him to retract and apologize immediately. Or something.

“Are there fruits in the fridge?” came the response.

“No, but my business is dying, we’re about to lose the property and I’m so stressed, Lord.”

“Are there fruits in the fridge?”

“But. Are there fruits in the fridge?”

“Then do this,” He said, “Pick up your phone and send your husband a text. Tell him you’re sorry. And do not justify yourself.”

But in the end, I swallowed hard, did as instructed and texted that apology.

And later that evening, thanks to that rather unexpected counsel from the Lord, we were able to sit down to an honest tete-a-tete and begin the process of solving my quagmire together.

“..a threefold cord is not quickly broken,” it is said.

“Though one may be overpowered by another, two can withstand him. And a threefold cord is not quickly broken.” Ecclesiastes 4:12