His Arm is Not Too Short 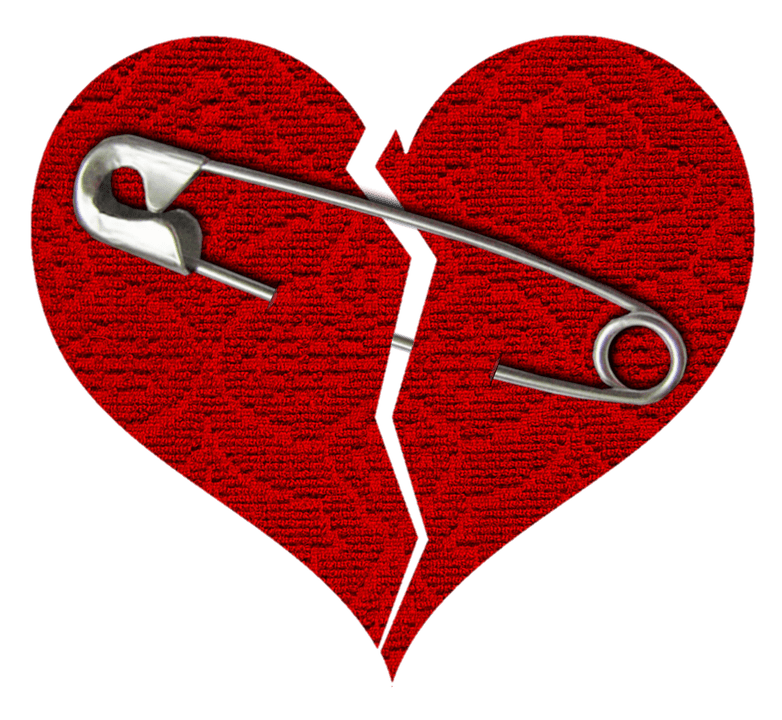 01 Apr His Arm is Not Too Short

So last Saturday, a young lady – let’s call her Bernice – asks to speak to me for a few minutes. She needs to tell me something, she says. Urgently.

I know this must be important – she recently re-committed her life to Christ and I’ve been a mentor to her. So I stop what I’m doing and listen, the Virus Covid instantly flashing through my mind.

But Bernice quickly whips out her phone and presents it to me excitedly. I take a look at the screen. On it is a photo of a young man, dressed in a crisp, dark-blue, sleeveless shirt and loose pants of the same fabric, a silver stethoscope dangling casually from his neck. He’s clearly a doctor. A devastatingly handsome one, as romance novelists might enthuse. He’s also white.

‘Mum, you remember when you prayed for me last week?’ she gushes. ‘Well, the very next day, I met this mzungu.’

‘Where?’ I ask, cold caution beginning to creep over me.

I reach for her phone and take a closer look. She swipes the screen, revealing three more photos of a grey-eyed man, smiling up at me. The photos are all crisp and sharp, and I’m almost sure there’s a bit of Photoshop going on here. But I let her continue.

‘What has he been telling you?’ I ask carefully.

‘He says that, God-willing, we can be married soon.’

I know how this is likely to end, but as I look at her, I realize that she is in no position to hear it. Her soft, kind heart is already out the door.

A little wisdom is called for.

Lord, I pray silently, please show me what to do.

‘Is he a God-fearing man?’ I ask, trying to buy some time.

‘I can’t say I know yet,’ she replies hesitantly, ‘but he says that if the Lord allows, we can get married soon. Mungu akipenda.’

I ask her his name and she shows it to me on the screen. It’s a strangely convoluted name, one that is almost certainly an inventive figment of imagination. She glances at me and sees the look in my eyes.

‘He says he’s willing to talk to you, Mum, anytime.’

‘Let me take some time to pray,’ I say. ‘In the meantime, if he asks you for money or where you live, please please do not do as he asks.’

She agrees – though somewhat doubtfully – and I leave the conversation hoping fervently that she will keep her promise. As for me, I most assuredly will.

Next day, I go about my business, the situation still lingering at the back of my mind. I go to sleep late, but I’m awoken suddenly, at 2.00am, by the sharp twinge of blocked sinuses. Must be because of the thick duvet covering my head, I think. I might as well get up and pray.

So I creep quietly out of bed, lest I wake the Hubby, make myself a cup of cocoa, settle down and begin with some scripture reading. But later, as I pray, the Holy Spirit determinedly brings Bernice to mind. I recall my promise and immediately take her situation to the Lord.

‘Lord, please show Bernice who that man is; in your wisdom, make it abundantly clear to her. Let her be left in no doubt as to what he is,’ I entreat Him, knowing that only He can do this. I leave it at that and head back to bed.

Well, brethren, allow me to submit that the Lord’s hand is, by no means, short. For the very next morning, at around 10.45am, while hard at work on my laptop, I hear Bernice burst suddenly into the room, phone in hand.

Before I can say ‘What..?’, she thrusts the phone into my hand and I grab hold of it, not sure what to expect.

‘Hello,’ a man’s voice replies. It’s him alright. The man with the smoky grey eyes. Only that his accent is undoubtedly as Kenyan as Mpesa. Quickly, I put him on speakerphone.

‘Whom am I speaking to?’ I ask tentatively, my heart quickly reaching out to heaven for support.

He gives me his imaginary name and immediately switches to a curious Kenyan-American shrub-stroke-twang. The kind that must be studiously managed lest – like a torn, old undergarment – it slips and falls off inadvertently.

‘May I ask where you’re from?’ I continue, courage growing.

‘I’m from Carrliforniar,’ he drawls – or at least attempts to. ‘But I’m currently working in Turkana.’

‘I see. Which city in California?’ I ask, my eyes on Bernice. I need to keep him on the line as long as I can.

‘I can text you,’ he says, recovering quickly. ‘But in the meantime, as I was telling Bernice, she needs to send me the money.’

‘What for?’ I ask, trying my best to sound amiable.

He needs Bernice to send him Kshs 7,500 immediately, he explains, so that he can in turn send Kshs 100,000 back to her. As her soon-to-be-loving-husband, he wishes to improve her life, you see, starting now.

‘I see. Why do you need her money then?’

He mumbles the usual hogwash about bank charges, and I can’t help but roll my eyes. But I need to keep him talking.

‘Which city in California are you from again?’

He offers to text the name of his home city yet again, plus a map to his home, but reiterates the urgency of the matter, regarding the – uhm – cash. I politely decline and ask him the question again.

He gives it a desperate shot.

‘Ottawa is in Canada, my friend,’ I retort, momentarily losing the battle to keep cool. But I quickly advise myself to calm down. The truth must come out.

Twelve? Parts?! It takes all my strength to keep silent.

‘I can send you a google map to my cirry,’ he continues, ‘but please tell Bernice she needs to send the money quickly, coz, uhm, the bank is asking for it.’

Bernice is listening. I push on.

‘Ok,’ I tell him. ‘Could you tell me which county in California you’re from?’

The slippery underwear drops. ‘There are counties in California?’ he stammers, in an obviously Kenyan accent. I can even tell which region he’s from.

He terminates the call abruptly and in my mind’s eye, I see him speedily turn on his bundles and google ‘counties in California.’ He too must be working from home, at this unfortunate time.

I’m not sure he’ll call back, and I anxiously wonder what more I can do to further convince Bernice. Swiftly, the Holy Spirit drops an idea into my mind.

She spells it out for me and I immediately drop it into the TrueCaller app on my phone.

‘Scammer,’ the app reveals. I breathe a silent ‘thank you’ to my Divine Accomplice.

But when I glance at Bernice, I can’t tell whether all this has begun to sink in. She appears to be thinking deeply, her eyes trained on the floor. Another idea drops quickly into my mind.

‘Forward to me the photos he sent you,’ I tell her. ‘I’ll show you where he got them from.’

She does, and within minutes I do a reverse-image search on google, thinking the pictures will pop up on an image-marketing website. To my shock, scores of images of a real-life doctor fill my laptop screen. A Russian-American, once proclaimed ‘the Sexiest Doctor Alive’, pardon the French brethren, by USA’s People Magazine. A well-known, much-loved celebrity, no less, with a huge following on social media.

I scroll down, surveying the images, Bernice following my every move.

‘There,’ she says suddenly, pointing at the screen. ‘There are the photos the guy sent me.’

I quickly open another screen, find the celebrity doctor’s Youtube channel, select a video and press ‘play’. I let it run for a few minutes, praying that the stark difference between the doctor’s genuine American accent and our friend’s stuttering attempts will register.

She looks at it nervously and then hands it to me.

‘Bernice darling,’ the man begins, but switches his tone as soon as he realizes it’s me on the line.

‘Yes, as I was saying,’ he continues, ‘the name of my cirry is Sandton.’

Whatever happened to Ottawa West?! This would be almost comical, I think silently, were it not that a young girl’s heart is breaking.

‘I’ve spoken to the bank just now and they’re saying that they need the Kshs 7,500 immediately, for bank charges,’ he persists. ‘Please tell Bernice that as soon as she sends this, I will send her Kshs 100,000 by Mpesa.’

But we’re no longer listening. I stop him mid-sentence and give him a nice, sanctified, piece of my mind – in Kiswahili – which he tries to pretend he can’t understand.

It’s too late, however. His lying scheme is right there on the screen, laid bare for us to see.

Heaven has, quite successfully, done its work.

Surely the arm of the LORD is not too short to save, nor his ear too dull to hear. Isaiah 59:1

*Footnote to a young lady (or ladies), somewhere on social media:

If you’re anticipating nuptials with a dashing young medic, who suspiciously resembles one Dr Mike Varshavski D.O, of New York, (but can’t possibly have 5.3 million YouTube subscribers, since he’s busy slogging away in Turkana) allow me to share some advice: