Paulie | I Will Draw Her into the Wilderness..
18425
post-template-default,single,single-post,postid-18425,single-format-standard,ajax_fade,page_not_loaded,,qode-theme-ver-7.4,wpb-js-composer js-comp-ver-4.5.2,vc_responsive

I Will Draw Her into the Wilderness.. 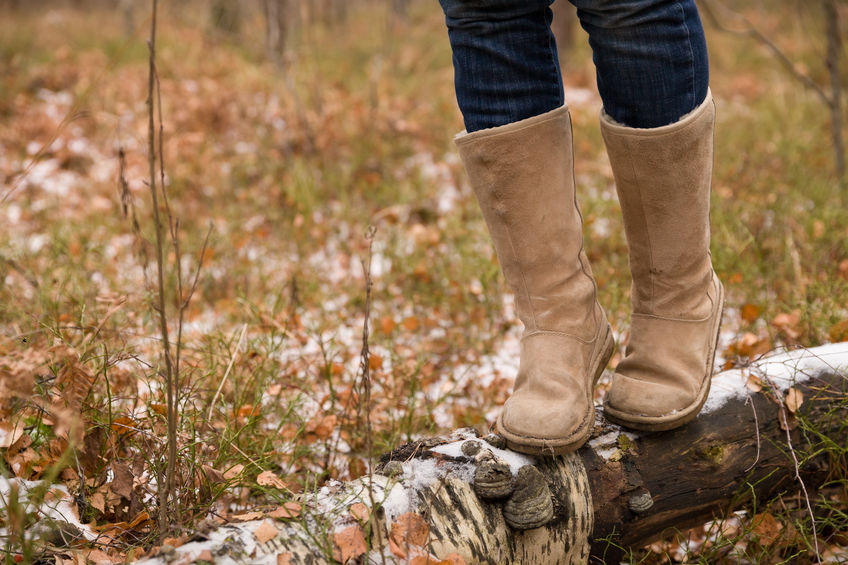 06 Apr I Will Draw Her into the Wilderness..

She has a beautiful name, one I’ve only heard once before.

She’s somewhat reserved, perhaps even a little shy, but has a graceful sense of propriety. And a smile that surprises you with the pretty glow it casts on her face.

She’s my room-mate, in a cozy, if sparse, cottage at a farm in Yatta.

We’re here with a larger team of colleagues, but met for the first time only last night, just a few minutes after we were informed that we would be roomies. But the hour was late and we didn’t get to chat before we turned in.

So we’re making use of a few minutes to get to know each other now, before we have to join the others at breakfast.

She’s sitting up in her bed, and I’m across the room in mine.

She doesn’t quite know why she’s here, she begins by saying, but is trusting God to make it clear.

“I prayed on the way here yesterday, while we were on the bus. ‘Lord,’ I said, ‘I don’t want this journey to be just about knowledge. I want more. Something in my life has to change. I need a paradigm shift..’ ”

She had been thinking quietly most of the time, she shares, and kept hearing some words in her mind – ‘water pan,’ ‘reclaiming the land,’ ‘the Lord dwells in the land.’

“And as I prayed,” she continues, “a verse came to mind – He who has ears to hear, let him hear.”

Curious, I ask her what she does for a living.

I’m more than a little surprised; I thought I was aware of most professions, but this one is new to me. I ask her to explain.

“I’m a lawyer,” she says with a self-effacing smile, “but I work for a trust company.”

I have a vague idea of what that means, but I suspect the fiduciary part must be pretty new.

“You’re right,” she confirms. “It’s quite a new profession in Kenya, but of course Trust Law is not. In fact, the last time the trustee Act was amended was in 1978, the year I was born.”

Another surprise. I would have placed her in her early thirties.

Intrigued, I reach for my notebook.

Her eyes widen, and I can see her genuine surprise. She doesn’t think there’s much to write.

But I can sense it – that mysterious substance that lets you know that the Lord is at work.

Our stay here is part of a course we’re studying on transformational leadership, from a biblical perspective, and I’m curious as to why this would be of interest to a young, upwardly mobile Fiduciary.

I’m not sure you’ll find too many at a farm in Yatta, one of the furthest, driest parts of Machakos County, at 6am on a Saturday morning.

So I begin to write.

She glances nervously at my notepad as I capture her words; I explain that I’m a writer and would like to share her story, if she doesn’t mind.

“I won’t share your name,” I assure her, sensing her disquiet.

She’s relieved, but still monumentally surprised that anyone would want to write about her.

“I read somewhere that there’s no heroine without a situation to conquer. Maybe that’s why I’m here,” she continues, somewhat hesitantly.

I jot that down – “Situation to conquer.”

We chat a bit about our course. One of the assignments – blogging – has been a bit of a challenge for her, she confesses, now that she knows I’m a writer.

“I don’t know why, but I’m highly critical of myself,” she says, glancing self-consciously at me.

She tells me that she turned off the comments section of her blog a few weeks ago, when she began to write, fearing that her readers’ comments would be too distractive.

Being a writer, I quite understand. One stinging comment can throw you off for days, and for her, I sense it would be particularly painful.

And then she tells me that when we were asked to write a book, all she could think of was trees.

I glance at her neatly-trimmed nails, well-shaped brows, elegant hair. Lips perfectly moisturized, even at this hour.

“I’ve been dreaming about publishing a book on trees for months – since early this year at least,” she confides, “a beautiful, coffee-table book about trees.”

She’s passionate about trees, I learn. Hates to see them cut. Longs for the day when our country would be as vigilant about them as others around us. South Africa, for instance.

“Do you know that Johannesburg has a huge man-made forest, right inside the city?” she enthuses.

It’s the first time I’ve heard this, I tell her, believe it or not.

Later, bro Google lets me know that Johannesburg, indeed, has more than ten million trees, a huge feat for a such a highly-urbanized city.

And in Zanzibar, my roomie continues, the government once committed to give three acres to anyone who had lived on a piece of land for five years, so long as they had planted trees.

She then explains to me that the people of Malawi build their homes carefully around trees, instead of cutting them, and that as a result, there are now large expanses of well-maintained trees in their country.

“You can hear bees swarming around those trees,” she says dreamily. “Where I live, they swarm around the lights.”

I ask her where she lives.

“In an apartment just off Thika road,” she tells me. “But I grew up at an estate in the city.”

And then she shares how her nephew had once been puzzled by the sound of singing birds, when he visited their rural home for the first time.

“What’s that?” he had asked. The boy had never heard such a sound in his life.

“What have we done to our habitat?” she says thoughtfully.

I begin to feel guilty on behalf my wayward countrymen. And myself, truth be told.

I put down my pen to listen.

And as she speaks, I can’t help but notice how completely transformed she becomes. Her whole demeanor shines with the passion and sheer authority that comes with a deeply-held conviction.

When the Lord entrusts someone with an assignment, I believe, He endues them with a deep sense of purpose, and a passion that can scarcely be quenched, even in the most challenging of circumstances.

And I’m witnessing this first-hand, this morning.

A question suddenly breaks into my thoughts.

“Do you think a coffee-table book would be a good idea?” she asks, eyes keenly searching mine.

Most assuredly, I tell her, it would.

“There’s another verse that’s been very much on my mind, you know,” she says. “It says something like I will draw her into the wilderness and speak to her tenderly..”

Therefore I am now going to allure her; I will lead her into the wilderness, and speak tenderly to her.

There I will give her back her vineyards, and will make the Valley of Achor a door of hope..