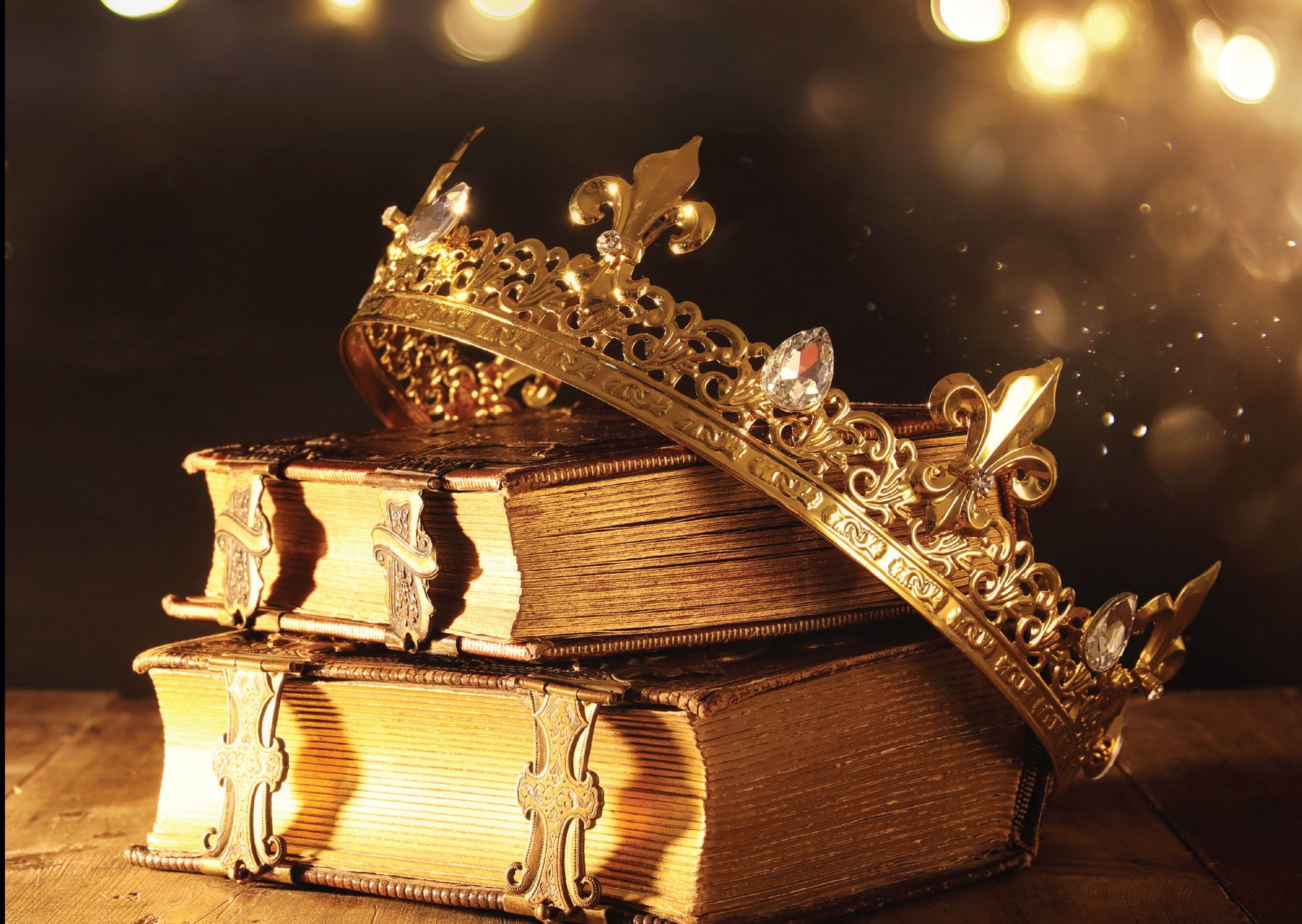 Posted at 15:29h in A Glance at the Bible, Kings - the Series by Paulie 4 Comments
0 Likes

FROM THE BOOK “KINGS”.

No doubt you have come across this man several times, in the chronicles of the northern kingdom of Israel.

Jeroboam, son of Nebat did more evil than all who were before him…

Omri did evil in the eyes of the Lord and walked in the way of Jeroboam, son of Nebat…

Ahab did evil in the sight of the Lord and walked in the way of Jeroboam, son of Nebat…

Ahaziah did evil in the sight of the Lord and walked in the way of Jeroboam, son of Nebat…

Jehoram did evil in the sight of the Lord and persisted in the sins of Jeroboam, the son of Nebat…

Jehu did not turn away from the sins of Jeroboam the son of Nebat, who had made Israel sin…

And on it goes.

The son of Nebat, it appears, certainly made his mark as the gold standard for gross misconduct, as far as the Israelite kings were concerned.

It happened quite unexpectedly mark you, as described in the accounts of King Solomon and King Rehoboam, his predecessors. Picture this with me, if you will:

Wise King Solomon is nearing the end of his reign and, according to certain impeccable sources, is soon to rest with his fathers.

Young Jeroboam, an industrious gent in the service of the king, decides to take a stroll one day. He exits the city of Jerusalem, perhaps on official business, perhaps not, walking purposefully, I presume, as industrious young gents ought.

Shortly, a man comes along – an older man – nicely bedecked in a fine new robe. He approaches Jeroboam with powerful authority.

He is a man of God, a prophet.

The man stops, takes off his brand-new robe and, to Jeroboam’s utter bewilderment, rips it into twelve pieces.

“Take for yourself ten pieces,” he commands, “for thus says the Lord, the God of Israel: ‘Behold, I will tear the kingdom out of the hand of Solomon and will give ten tribes to you.’ ”

Jeroboam is awestruck. Him? King? Over ten tribes?

Well, well… The son of Nebat slowly begins to behold some intriguing possibilities.

Meanwhile, in short order, and to no-one’s surprise, the impeccable sources turn out to be, well, impeccable. Old King Solomon dies and is gathered peacefully to his people. And his son, Rehoboam, makes a foolish decision which leads to the immediate secession of ten of the tribes of Israel.

Two new kingdoms emerge – one in the north and the other in the south. And of course the wily son of Nebat rises promptly to the occasion, and secures his place as one of the most nefarious kings to ever sit on the throne of the northern kingdom.

The man, once a faithful, dependable officer in the courts of King Solomon, soon becomes a seemingly new creature, scribes woefully report.

For fear of losing power to Rehoboam, his southern rival, Jeroboam institutes a new system of worship, post-haste. He sets up two golden calves in the towns of Bethel and Dan, a most cunning way to direct his subjects away from Jerusalem in the south, no doubt. He installs “priests” of his choice – unscrupulous men, quite willing to usurp this sacred role from the divinely-appointed sons of Aaron. Whoever wishes, he consecrates.

He proceeds to device new religious rites, replacing those in Jerusalem and declares strange new sacrifices and feasts, all outside those commanded by God.

Indeed, almost a thousand years later, near this very place, a certain woman of Samaria will inquire of Christ the Messiah: “Our fathers worshiped on this mountain, and you Jews say that in Jerusalem is the place where one ought to worship.”

In short, dear reader, the man leads his people deep into apostasy.

Once in its grip, the people of the north sink deeper and deeper into pagan worship. They practice witchcraft, sorcery, divination and all its attendant wickedness. And soon, the worship of the one true God is all but forgotten.

The effects of Jeroboam’s “leadership” continue to be felt for several generations, the scribes regret, and more than two hundred years after his demise, the kings of Assyria swoop down, destroy the kingdom and take away its inhabitants forever.

“The children of Israel walked in all the sins of Jeroboam which he did; they did not depart from them, until the Lord removed Israel out of His sight, as He had said by all His servants the prophets…”

A most evil calamity, is what our man Jeroboam turns out to be – eternally reviled as “the one who made Israel sin.”

Friends, I’m delighted to inform you that my new book – “KINGS: A FASCINATING LOOK AT THE RULERS OF ANCIENT ISRAEL” will be released on Thursday, 31st October 2019! Praise God with me 😊.

Thank you for your support!