Paulie | On Whom Have You Laid Hands Lately?
15822
post-template-default,single,single-post,postid-15822,single-format-standard,ajax_fade,page_not_loaded,,qode-theme-ver-7.4,wpb-js-composer js-comp-ver-4.5.2,vc_responsive

On Whom Have You Laid Hands Lately? 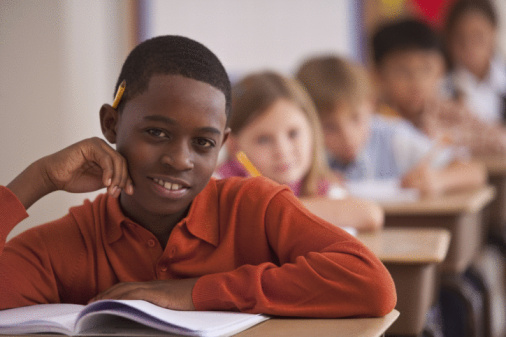 02 Oct On Whom Have You Laid Hands Lately?

Posted at 15:00h in A Glance at the Bible by Mugure 5 Comments
0 Likes

Scholars seem to agree that the Apostle Paul died around 68 AD in Rome, having suffered martyrdom at the hands of depraved Emperor Nero.

When I think about Paul’s final years, I can’t help but wonder what could have gone through his mind, as he sat in a drab prison cell, awaiting judgment by the Romans.

Here he was, imprisoned yet again, this time seemingly the last. And from his second letter to Timothy, Paul seemed to know that he was nearing the end, writing “I have fought the good fight, I have finished the race, I have kept the faith.”

I picture him in his cell, Roman centurions guarding him round the clock, and possibly even keeping him bound, as he had been while in prison at Macedonia.

And I remember that incredible incident, there in Macedonia, when he and his companion Silas had been similarly imprisoned.

How they sang and prayed. And at midnight – lo and behold – a great earthquake shook the very foundations of the prison, the doors swung open and everyone’s chains were loosed!

There is even a wonderful song about it:

But in this last imprisonment in Rome, Paul seems to be sure of his fate, and appears not at all concerned.

Incredibly, here is one of the things that seem uppermost in his mind:

“Therefore I remind you to stir up the gift of God which is in you, through the laying on of my hands.”

So here is Paul, seemingly at peace with the fact that he is on his way home. And rather than worry about Nero (who is quite famously a most cruel and depraved ruler), Paul is focused on the continuation of a most important work – the advancement of the Kingdom of Christ.

Much earlier, Paul had ensured that Timothy, his son and companion, had been inducted into the Ministry, and had received vital spiritual gifts by the laying on of hands. And now, Paul is exhorting him to stir up those gifts and continue the greatest call of the Kingdom.

Reading this, I can’t help but wonder – who have I prepared and equipped for the work of the Great Commission? Who indeed can say this of me – “I sat at her feet and learnt, and I’m now ready for this great and important work?”

On whom have I laid hands lately?

How about you, my friend?

“Therefore I remind you to stir up the gift of God which is in you through the laying on of my hands.” 2 Timothy 1:6

“But at midnight Paul and Silas were praying and singing hymns to God, and the prisoners were listening to them.  Suddenly there was a great earthquake, so that the foundations of the prison were shaken; and immediately all the doors were opened and everyone’s chains were loosed. Acts 16:25-27