Paulie | Scars and Bones, in the Valley of Kings
18408
post-template-default,single,single-post,postid-18408,single-format-standard,ajax_fade,page_not_loaded,,qode-theme-ver-7.4,wpb-js-composer js-comp-ver-4.5.2,vc_responsive

Scars and Bones, in the Valley of Kings 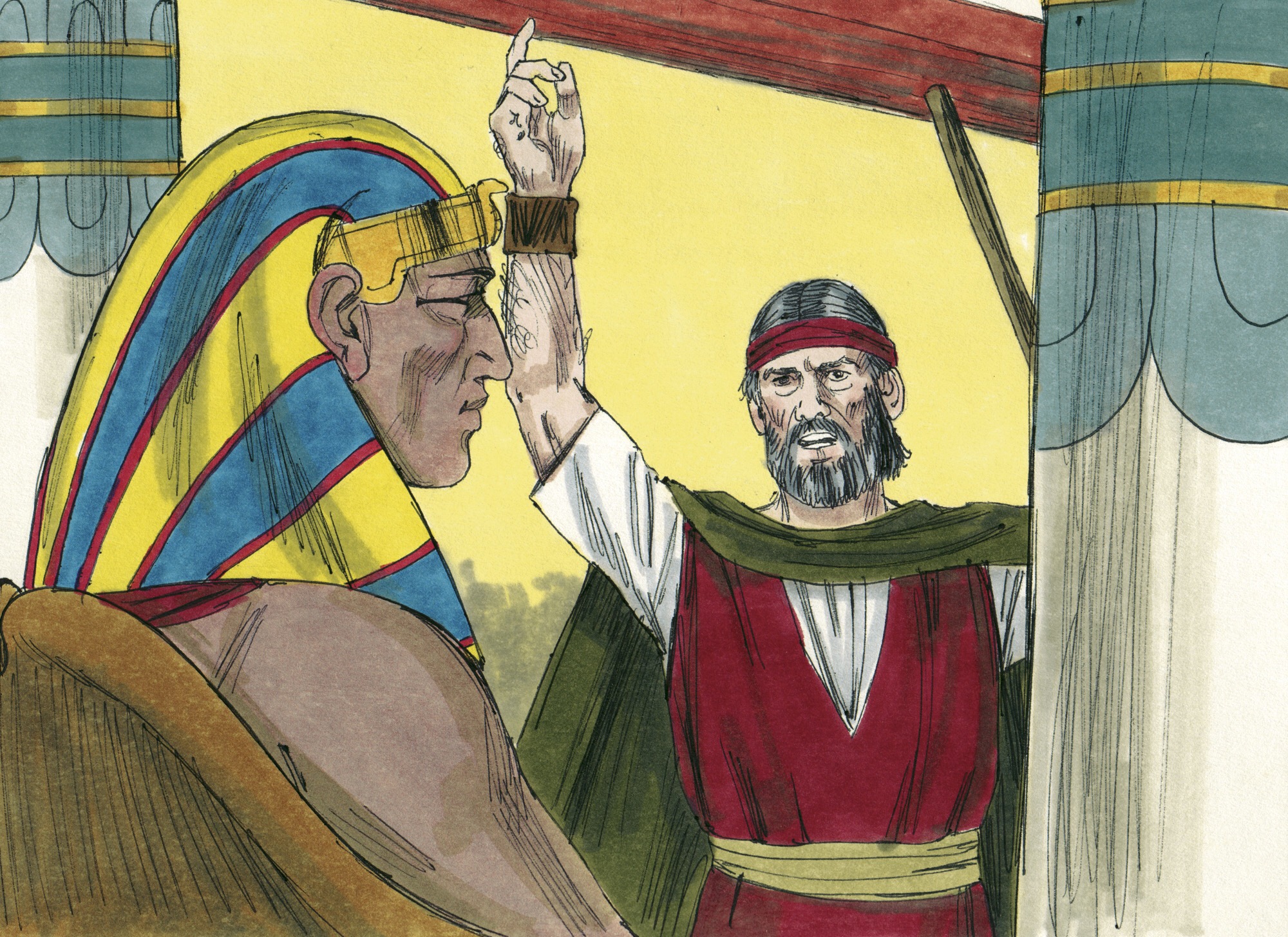 22 Mar Scars and Bones, in the Valley of Kings

Come with me, won’t you?

Don’t mind the steps, they’ve been this way for thousands of years. No doubt they can withstand a few more feet.

Down the stairs.. to the left now..

Ah.. here we are. The entrance to the tomb of the king.

What’s that, you ask? Those pictures? Above the door? ‘Tis Isis, wife of Osiris, and her sister Nepthys.

Greatly revered, they were, in ancient times.

Keep moving now.. Tire not, my friend, we’re almost there, even though you can’t quite tell from the fading light.

I trust you can see these though? These drawings along the walls?

“The Litany of Re,” that’s what they are. Funeral texts for the reposing king. Thousands of years old, they say. I’m surprised they’re still in this condition.

And a mighty one he was, this king.

No doubt you’ve heard of him, from the Biblical texts?

And of a certain man named Moses? Of the children of Israel?

‘Tis this king of whom this story is told:

So, it is recorded, Moses and Aaron sought an audience in the courts of this king.

But the king wouldn’t listen, being a somewhat stubborn man.

And the Lord Almighty again said:

“Go to Pharaoh in the morning as he goes out to the river. Confront him on the bank of the Nile.. Then say to him, ‘The Lord, the God of the Hebrews, has sent me to say to you: Let my people go, so that they may worship me in the wilderness.”

But again the king would hear none of it.

So the Lord Almighty said to Moses, “Tell Aaron, ‘Take your staff and stretch out your hand over the waters of Egypt – over the streams and canals, over the ponds and all the reservoirs – and they will turn to blood.’

“Blood will be everywhere in Egypt, even in vessels of wood and stone.”

And so it was.

All the water became blood. The fish in the Nile died, and the river stank to high heaven.

But Pharaoh’s heart grew hard, and he did not heed them.

“Neither was his heart moved by this,” the scriptures say.

Simply turned into his palace and went back to the business of running his kingdom.

So the Lord Almighty spoke again to Moses.

“Go to Pharaoh and say to him, Thus says the Lord: “Let My people go, that they may serve Me. But if you refuse to let them go, behold, I will smite all your territory with frogs.”

But alas. The king still refused to be moved.

So Aaron stretched out his hand over the waters of Egypt, and the frogs came up and covered the land of Egypt.

Deeply alarmed, Pharaoh called for Moses and Aaron, and said, “Entreat the Lord that He may take away the frogs from me and from my people; and I will let the people go, that they may sacrifice to the Lord.”

But Pharoah dealt deceitfully in this, for as soon as the Lord removed the frogs from his sight, he again hardened his heart and would not heed the words of Moses and let the people go.

And so, through Aaron, the God of Heaven stretched out his hand, and sent plagues on the land. Swarms of lice, flies, locusts.

Even festering, painful boils, upon all the people.

But the kings heart was like steel. And because of this, the Lord again stretched out His hand and struck down the first fruit of every womb, in every home.

And so it was.

And as piercing wails arose from within his very own courts, the king finally bowed.

And that very night, called for Moses and Aaron, with urgency.

“Rise!” He commanded. “Go out from among my people, both you and the children of Israel.”

And so they did.

Six hundred thousand men, besides women and children, left that night. From the city of Rameses to Sukkoth and then to Etham, they went, and then down to the Red Sea.

But days later, as they neared the sea, the king, it is written, changed his mind. And he, with all his army – horses, chariots, horsemen and troops – rose up in pursuit.

The Israelites, needless to say, were terribly afraid.

But, Moses, their leader stood strong.

“Do not be afraid!” he commanded. “Stand firm and you will see the deliverance of the Lord.”

And right then, as the king and his men speedily approached, Moses raised his staff, stretched out his hand, and by the power of the Living God, parted the waters.

The children of Israel went through, it is said, on land as dry as the desert floor.

But not so, their pursuers.

For all the officers of the king, and all their chariots and horses, were completely covered by raging waters.

All the king’s men perished that day, my friend.

Not one of them survived.

Ah.. here we are. We have arrived.

This, my friend, is the Golden Chamber – final resting place of that very Pharaoh.

He is not here however, his tomb having been vandalized by his countrymen, way back in antiquity. He was moved to, shall we say, a more hospitable location, many years ago.

But he was considerably well-preserved, it is said, by the time he was found, more than three thousand years later.

His mummy was covered in funeral linen, finely decorated with the story of his travails.

His bones, it is said, revealed much.

A powerful, stately man, with red hair, an aquiline nose, a strong jaw.

A hole in his mandible, suggesting a troubling, unhealed infection.

And a good number of battle scars, from numerous battles, including that unfortunate incident at the Red Sea.

The first part of this story describes the actual entrance to the tomb of King Ramsses II. Though not quite suitable for tours, it is found in the Valley of Kings, at a place called Luxor, Egypt.

It is believed that Ramsses II may have been the Pharaoh mentioned in the Book of Exodus.

No one knows for certain which Pharaoh it was.

“And I will harden Pharaoh’s heart, and multiply My signs and My wonders in the land of Egypt. But Pharaoh will not heed you, so that I may lay My hand on Egypt and bring My armies and My people, the children of Israel, out of the land of Egypt by great judgments.”