Shall I Leave my Wine? 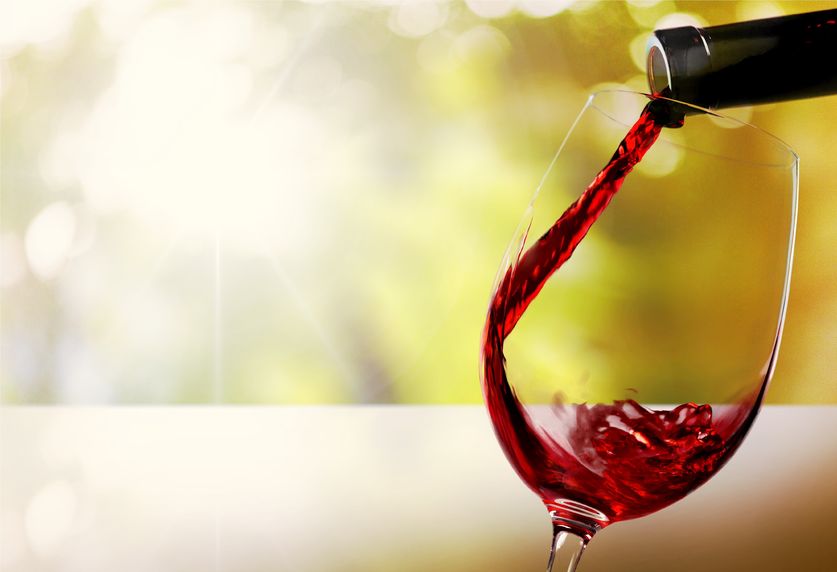 So here’s the story.

Gideon, a most able leader of the Israelites, is no more.

He has been gathered peacefully to his people, and buried in the tomb of his father, Joash

And after 40 years of his rule, it is now time for someone else to take the reigns.

But the man, we are told, has many sons.

Seventy, in fact, not including  Abimelech, son of his Shechemite concubine.

And Abimelech has a plan; a most devious one indeed.

Before his step-brothers can say “who’s’ next?”, he makes his way to Shechem, home to his mother’s kin.

Calls an assembly and addresses his Shechemite brethren;

“Which is better for you, that all seventy of the sons of Jerubbaal reign over you,” he says, “or that one reign over you? Remember that I am your own flesh and bone.”

The people, it turns out, are inclined to agree.

They hatch a cunning plan.

Obtain seventy shekels of silver from the temple of Baal-Berith, their god, and hand the booty over to their man Abimelech.

They are in full support of his nefarious plot and he, in turn, does not disappoint.

He rushes back to his departed father’s house and engages part two of his plan.

In an act of unimaginable cruelty, Abimelech executes all seventy of his brothers, in one murderous move.

And thusly becomes the new ruler of Israel.

But unbeknownst to him, Jotham, the youngest, survives.

And he too has a plan.

He bravely makes his way to Shechem, and addresses the very same louts responsible for his brothers’ violent deaths.

He narrates to them a parable;

“The trees once went forth to anoint a king over them,” he says.

“Then the trees said to the fig tree,
‘You come and reign over us!’
But the fig tree said to them,
‘Should I cease my sweetness and my good fruit,
And go to sway over trees?’

“Then the trees said to the vine,
‘You come and reign over us!’
But the vine said to them,
‘Should I cease my new wine,
Which cheers both God and men,
And go to sway over trees?’

“Then all the trees said to the bramble,
‘You come and reign over us!’

The Olive, Fig and Vine, it appears, were the choicest among the trees, most suitable to lead the forest.

But when asked to step up and lead, each had a reason to decline.

Monsieur Olive was dedicated to the production of his most valued oil.

And Vine, his well-loved wine.

None was willing to to risk a career move at that point, it seems.

Thorn, the least suitable of all, took over.

But not without a warning.

“If in truth you anoint me as king over you, he said
Then come and take shelter in my shade;”

“But if not, let fire come out of the bramble
And devour the cedars of Lebanon!”

But alas the trees had no choice, seeing as Olive, Fig and Vine were otherwise occupied.

Abimelech did eventually take over, and his leadership, turned out to be, well, thorny.

Jotham’s parable had been right.

When good, qualified men and women fail to lead, thorns and brambles grab hold of the reigns.

And, sadly, the people pay a most hefty price indeed.

Hear what scripture has to say, concerning this matter:

“When the righteous are in authority, the people rejoice: but when the wicked beareth rule, the people mourn.”

Pray, brethren, will the true Olives, Figs and Vines of this generation please stand up??

*Special thanks to Reverend Peter & Pastor Linda Adolwa, of Mavuno Crossroads Church, for inspiring this message. You are an inspiration to many!

The story of Abimelech’s deceitful take-over of his father’s throne is related in Judges 9.

“When the righteous are in authority, the people rejoice: but when the wicked beareth rule, the people mourn.” Proverbs 29:2