There are Tares in the Wheat 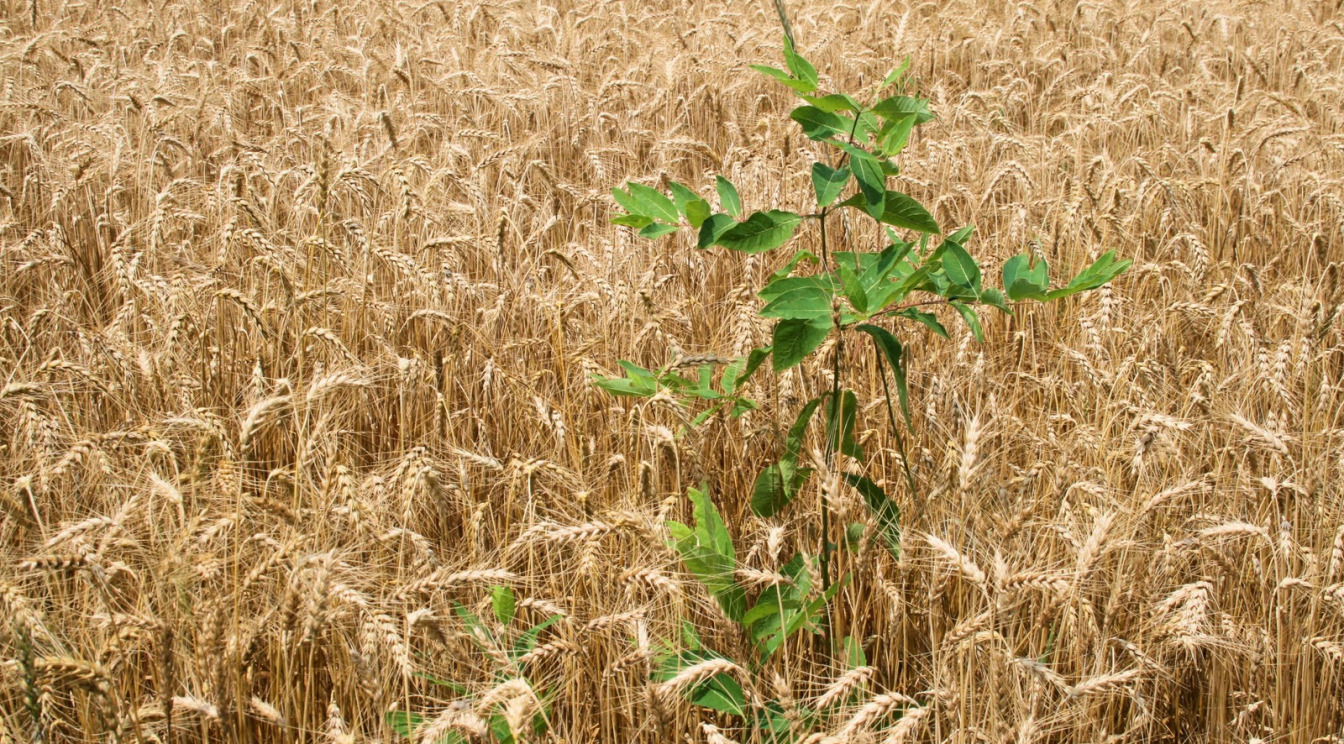 16 May There are Tares in the Wheat

A few days ago, while shopping at a supermarket near home, I received a call from a gentleman I know.

I had just finished stacking my trolley and was heading for the check-out counter when he called. He’s a man I highly respect, and have come to regard as a friend and mentor, so I quickly wheeled my cart to a nearby corner and picked.

Of course. He is a senior Believer and former parliamentarian, and I am always eager to hear what he has to say. And after the usual pleasantries, he got to the point:

“Have you read Macharia Gaitho’s article?”

I hadn’t. But as I was standing less than ten feet from the newspaper rack, I picked up the Daily Nation and scanned it as he spoke.

I knew immediately that this was a response to Archbishop Jackson ole Sapit’s statement concerning harambees and the church. Particularly those involving politicians. So I placed the paper in my trolley and made a mental note to read it as soon as I got a chance.

We talked about several things for the next twenty minutes, as I stood at that corner. But the one thing we discussed at length, and the reason for his call, was the current negative image of the church, as was evident from reactions to the Archbishop’s statement – a subject of much interest to us both.

And the following morning, as I sipped my first coffee of the day, I took time to read the paper.

“Church hypocritical in banning questionable money” one story read, while another accused politicians of trying to buy their way to heaven, with the tacit cooperation of clergy.

Then followed Macharia Gaitho’s opinion piece, outlining the reaction of various parties to the Archbishop’s statement.

I read it with much interest, but as I came to the final words of the article, felt a certain angst grip my heart:

“Gone are the days when the Church in Kenya stood tall as the moral beacon of the nation. The words of the Bible have largely been tossed aside as the Christian arena is taken over by conmen, thieves, and vainglorious, self-seeking charlatans.”

“The Church of today is largely a thriving commercial enterprise dominated by money-hungry preachers out to exploit the weak and vulnerable, building their own heavens on earth while fleecing their congregations dry.”

Painful words. Bit me to the core.

Why? Because I feel that in a sense we, as Believers, are too often seen as one amorphous, homogenous creature called “the church.” And when a few behave badly, we are all hit hard on the head with the same brush that paints us into a corner labeled “church,” where we stand, cowering quietly.

And I am tired.

Tired of this wide-ranging, blanket criticism.

Even so, Brethren, I do admit we have a problem.

For, amongst the hundreds of servants of God who choose to remain faithful, there always seem to be a handful who surreptitiously filch choice bits from the offering basket. Or swallow it whole.

Amongst the hundreds who are highly gifted, but choose to remain submitted to the Giver, there are those harboring delusions of grandeur, having allowed themselves to be blinded by the adulation of men. Yes, we see them, tripping dangerously towards doctrinal error and perhaps even heresy.

And amongst hundreds of truly humble men of God, there are those who have allowed pride a tenacious grip on their heart. There they are, driving huge guzzlers, outriders brushing us out of the way.

Many are genuinely anointed of God. We know this. We saw them pray and fast and heal and deliver by the power of the Holy Spirit, in their former days. But they have allowed the lust of the flesh, the lust of the eyes, and the pride of life to drive them to the gates of hades, where they now stand knocking.

To these I say: Repent! Lest you suffer the fate of a signpost, pointing others to a destination, but never getting there yourself.

And as for us rank and file Believers – let’s be honest; not one of us is perfect. No, not one! And may we be the first to fall at the throne of mercy, seeking forgiveness for our myriad transgressions.

But to the others; “conmen, thieves, vainglorious, self-seeking charlatans,” pretending to represent a God they do not know –

They are tares in the wheat, Brethren. What are we going to do?

The kingdom of heaven is like a man who sowed good seed in his field; but while men slept, his enemy came and sowed tares among the wheat and went his way.

But when the grain had sprouted and produced a crop, then the tares also appeared.

So the servants of the owner came and said to him, ‘Sir, did you not sow good seed in your field? How then does it have tares?’

He said to them, ‘An enemy has done this.’