Paulie | You will be Saved, you and your Household..
17768
post-template-default,single,single-post,postid-17768,single-format-standard,ajax_fade,page_not_loaded,,qode-theme-ver-7.4,wpb-js-composer js-comp-ver-4.5.2,vc_responsive

You will be Saved, you and your Household.. 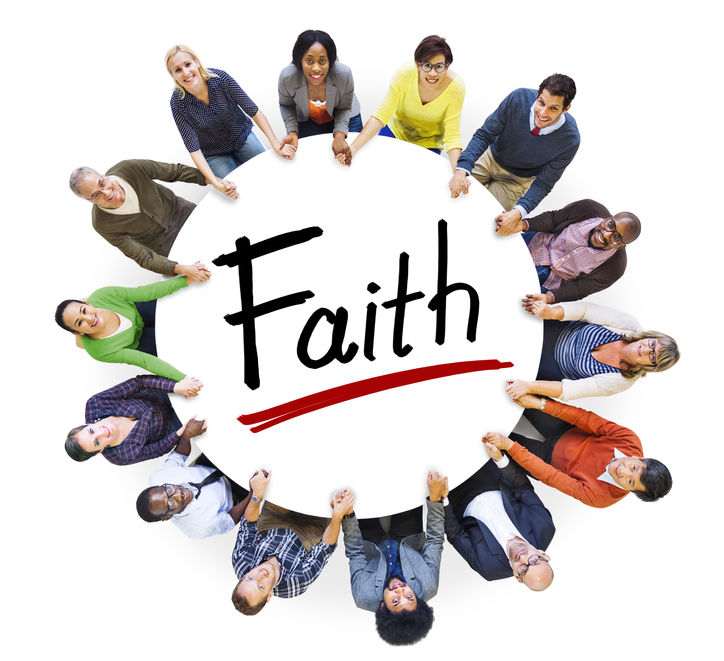 10 Jun You will be Saved, you and your Household..

Whisky drove me to my knees.

The Famous Grouse to be precise, my hubby’s favourite at the time.

He was always the life of the party, my husband, and I remember trying to keep up with him when we first got married, hanging out with him and his pals whenever I could.

Which was not too often, friends. I never was much of a party girl, even then, in my late twenties.

But then ten years and three kids into our marriage, I began to develop a serious distaste for this chap, Grouse.

He seemed to be taking too much from my family, and I can’t tell you how many times I heard our car screech hastily into the compound, way out there, on that other side of midnight.

And invariably, one of my hubby’s pals would soon confess, somewhat sheepishly:

“We were just about to go home last night when your husband unleashed this mzinga. What were we supposed to do, Mugzy? We had no choice but to heng til morning..”

Thankfully, I happened to belong to a chama, along with several other hapless wives, where we met at least once a month for a good old hand-wringing. And to listen to some sage advise from a Pastor.

Not that we knew the Lord or anything, friends. We just had faith that Pastors knew a thing or two about marriage and were willing to be so advised.

And to this day, I still remember what the good Pastor would say:

And so one day, after years of complaining, I decided to do just that.

I put the kids to bed at 7pm one night, and set about following my husband on my knees.

I didn’t quite know how, mark you, not yet being a Believer. But I was tired enough of that Grouse to give it a try.

So I switched off everything secular in my home, and looked for a suitably Christian TV channel.

I decided to listen to whatever preaching was going on, and then pause every hour on the hour, to pray for my husband, until he got home.

“Dear Jesus,” I’d pray, “Let that drink that Baba Nanii is drinking be the last one, right now, in the mighty name of Jesus Christ, amen.”

I was still learning to pray, Brethren.

I did this every single day he was out with his friends, sometimes praying until the wee hours of the morning. It didn’t matter what time he came home. I would pray until he finished off the last drop and skidded back home.

But then something curious began to happen, Brethren.

The more I prayed, and the more I listened to the preaching, the more I began to change.

And then one day, a still small voice spoke to my heart.

“No more of this” He said. “No more staying up late. Go to bed, and seek me early. Work on yourself and pray for your husband.”

And there began my journey to salvation.

I began to wake up early, not to hound my husband in prayer, but to genuinely seek the Lord. I began to praise Him and to worship Him and to deeply and genuinely love Him for Himself.

And one night, after this and several other events in my life, I gave my heart to Christ.

And three years later Brethren, to my utter joy, my husband gave up that old bird the Grouse, and he too, gave his life to Christ..